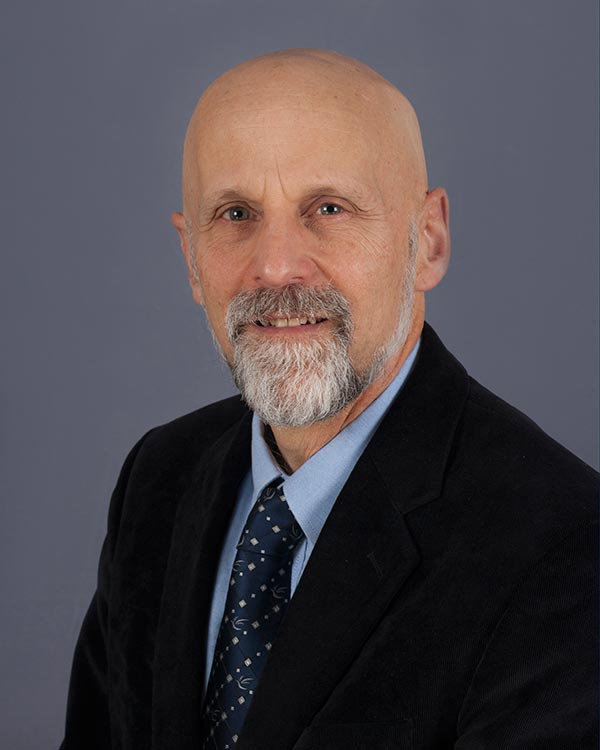 Professor Hamermesh joined the faculty at Widener in 1994 as Associate Professor of Law. Professor Hamermesh is admitted to practice in Delaware, and he teaches and writes in the areas of Corporate Finance, Mergers and Acquisitions, Securities Regulation, Business Organizations, Corporate Takeovers, and Professional Responsibility.

In 2010 and 2011, while on a leave of absence, Professor Hamermesh served as senior special counsel in the Office of Chief Counsel of the Division of Corporation Finance at the Securities and Exchange Commission in Washington, DC.

From 2001 to 2007 Professor Hamermesh was an elected member of the Corporate Laws Committee of the American Bar Association Business Law Section, which supervises the drafting and revision of the Model Business Corporation Act. He has been the Reporter for that committee since 2013. In 2002-2003, Professor Hamermesh served as the Reporter for the American Bar Association Task Force on Corporate Responsibility.

What is the most important way that I “give back”?

Delaware corporate lawyers understand that they are stewards for the world’s most important corporate law. I contribute to that stewardship by serving on the Corporation Law Section Council and seeking to maintain a balance among the interests of investors, managers, and society.

What do you learn when you study law in Delaware?

The criteria for the Delaware Bar’s Daniel L. Herrmann Professional Conduct Award emphasize “those qualities of courtesy and civility, which, together with high ability and distinguished service, exemplify the Delaware lawyer.”  Those qualities represent the “Delaware way” that my faculty colleagues and I hope to teach our students to follow as a path to professional success and personal satisfaction.

How Long Do We Have to Play the “Great Game?”, Iowa Law Review Bulletin (forthcoming 2015)

The Short and Puzzling Life of the “Implicit Minority Discount” in Delaware Appraisal Law, 156 University of Pennsylvania Law Review 1 (with Michael Wachter)

The Fair Value of Cornfields in Delaware Appraisal Law, 31 Journal of Corporation Law 101 (2006) (with Michael Wachter)

Twenty Years After Smith v. Van Gorkom: An Essay On The Limits Of Civil Liability Of Corporate Directors And The Role Of Shareholder Inspection Rights, 45 Washburn Law Review 301 (2006)

Corporate Officers and the Business Judgment Rule: A Reply to Professor Johnson, 60 Business Lawyer 865 (2005) (with A. Gilchrist Sparks III)

Premiums in Stock for Stock Mergers and Some Consequences in the Law of Director Fiduciary Duties, 152 University of Pennsylvania Law Review 881 (2003)

The ABA Task Force on Professional Responsibility and the 2003 Changes to the Model Rules of Professional Conduct, 17 Georgetown Journal of Legal Ethics 35 (2003)

Recipient of Volume 73 John Minor Wisdom Award for Academic Excellence in Legal Scholarship; selected as one of the ten best corporate and securities articles of 1999, 41 Corporate Practice Commentator 1453-1454

"The Reliance on Counsel Defense," Review of Securities and Commodities Regulation, December 18, 1985