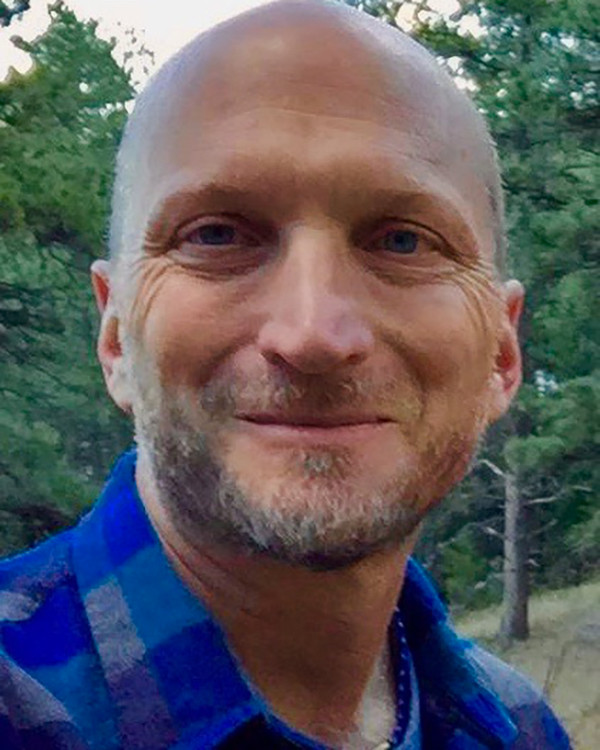 James R. May is Distinguished Professor of Law, Founder of the Global Environmental Rights Institute, and co-Founder of the Dignity Rights Project and the Environmental Rights Institute at Widener University Delaware Law School, where he has served as the H. Albert Young Fellow in Constitutional Law. At Widener University, he has served on the President’s Executive Team, and as inaugural Chief Sustainability Officer, co-chair of the University Sustainability Council, Adjunct Professor of Graduate Engineering, and Phi Kappa Phi inductee.

He was also a federal civil practice litigator for nearly 20 years, prosecuting hundreds of public interest claims on behalf of civil society and vulnerable communities. He has received numerous awards, including from the Sierra Club, American Canoe Association, and Pace University. Before lawyering, he served as an engineer in national defense on top-secret projects.