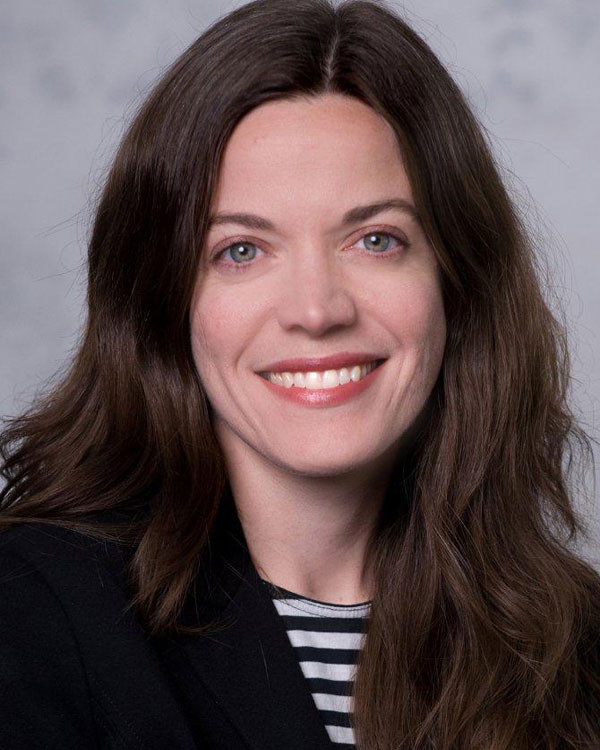 Before joining the Delaware Law School faculty, Professor Millar taught legal writing and legal ethics at Atlanta’s John Marshall Law School. Prior to that position, she represented clients on Arizona’s death row as an assistant federal public defender with the Capital Habeas Unit of the Office of the Federal Public Defender in Phoenix, Arizona, and taught legal writing, criminal law, ethics, international human rights, and other courses at Arizona Summit Law School. In addition, she served as a Staff Attorney at the United States Court of Appeals for the Eleventh Circuit in Atlanta.

Before attending law school, Professor Millar spent ten years working as a journalist. She also served on the Board of Directors of the New York City Chapter of the National Organization for Women from 1997 to 2005. She was President of the organization from 2000 to 2002, and in 2004 she received the Susan B. Anthony Award for grassroots feminist organizing.

Professor Millar’s research interests include women’s rights, international and comparative law, capital punishment, and criminal law. She has presented research at workshops at Emory University School of Law and Arizona State University Sandra Day O’Connor College of Law, among others. She was honored to present at the 2015 Igniting Law Teaching conference in Washington, D.C., which recognized innovation in law teaching. In 2017, Professor Millar received the Legal Writing Institute/Association for Legal Writing Directors/LexisNexis Scholarship Grant to write an article about legal writing pedagogy, and in 2019, she received the Association for Legal Writing Directors Teaching Grant to explore ideas to enrich the legal writing classroom. Most recently, Professor Millar wrote a chapter on digital wellness for Law Teaching Strategies for a New Era: Beyond the Physical Classroom, a forthcoming book on online legal education.